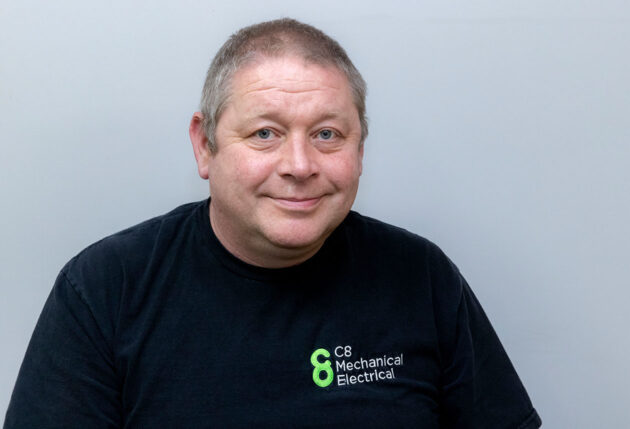 Nick Young is highly experienced in commercial installations, working on several large projects over his 30-year career including Hong Kong International Airport, Leicester City’s King Power Stadium and the Ford Dagenham motor factory. He has lived in Guernsey for the past 20 years and worked on the majority of large commercial jobs within the island during that time. When he’s not stuck in on a job, Nick loves his music and gardening.