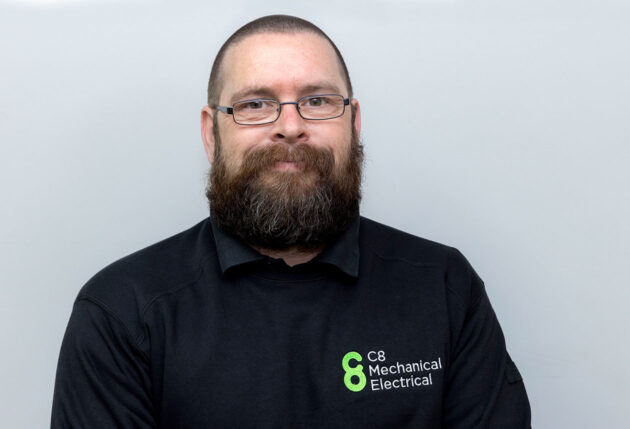 Danny Carre started out as an apprentice in 1989 at Allied Heating Systems, quickly mastering his trade and taking on the company as sole owner from 1994 to 2018. His wealth of experience includes working on major local projects such as:

When he’s not on the job, Danny tries to get over to London as often as possible to watch Spurs play.